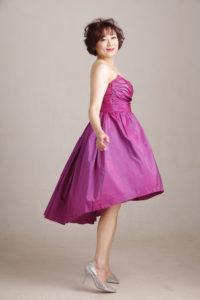 Began her music carrier shortly after her mother noticed that she had a gift for the musical arts.

Unfortunately, at the age of 12, her mother passed away by cancer.

After this tragic event,her musical carrier wavered and she decided to pursue a professional business carrier.

While she had a successful business carrier,she always knew that there was something missing in her life.

In 2010, she decided to pursue what was in her heart, and that was to be a singer. 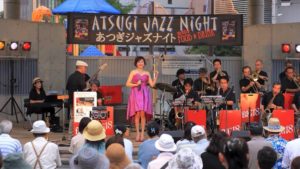 Following a few years of live shows and events, she was finally released  her original song  ” again ”  on April 27th, 2020 from Dreamusic.

What’s New
Megumi Oe new song “again” is out from  April 27th 2020‼︎
You can download or stream it as below. 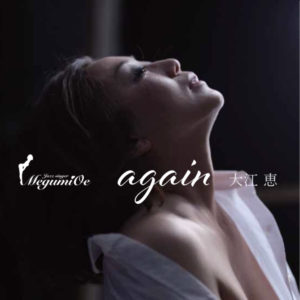